Would be great that if instead of android and apple pay, that need to be supported by the merchant, you guys added support for samsung Pay.
BOOM best way to pay anywhere! \o/

Hi @i990342 actually Apple Pay doesn’t need to be supported by the merchant. For them it is just another NFC based transaction such as with the normal credit card.
The Credit Card issuer needs to support this Apple Pay. What happens here is that the device will get a token from the issuer (device token, you can see that already in Boon for iOS) and uses that for the transaction.
That is also the reason why you have a list from banks that support Apple Pay and not a detailed list with every little shop that supports Apple Pay.

I would love to use Revolut with Samsung Pay, too.

Would be great, indeed.
BUT:
it would be better to support Google Pay, bc “Samsung Pay” is just available on Samsung-Devices, while every (Android)Device with NFC can make use of Google Pay…

With all the fragmentation in the *Pay-Services, none will be realy successfull…

AFAIK, it would be much easier for Revolut to implement an NFC-Pay-Function in their App (iOS and Android) to make direct use of the NFC-interface…

Samsung Pay is only available on Samsung smartwatches like Samsung Gear S2, Gear S3, Gear Sport, etc… I want to use Revolut card on smartwatch.

+1 for the Samsung Pay idea.

I’m another one that wants to see Revolut on Samsung … I want to be able to use my watch for payments as well. 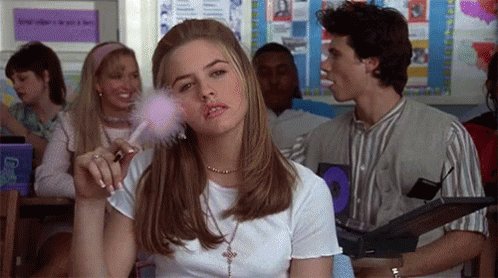 Can we pick your brain? What feature or product would you like to see next on Revolut? 🤔 https://t.co/Z0smOjtH45

Did anybody test Samsung Pay with the new Metal card yet?

My Metal card does not work with Samsung Pay.

+1 for Samsung Pay too.
NFC Payment avalaible in France with

What’s the difference between Samsung pay and google pay?

It’s same same but different, I guess. My colleague used SP before and switched to GP since it got available in DE.

more or less the same. Google Pay uses NFC exclusively while Samsung Pay also supports terminals with no NFC but magnetic stripe. But that requires a newer Samsung smartphone.

“Samsung Pay basically creates a magnetic field that is similar to your credit card and can emulate the swiping motion we usually do with our credit cards. You won’t actually have to do any swiping at all, all you need to do is take your smartphone near to the point-of-sale machine and that’s about it.” 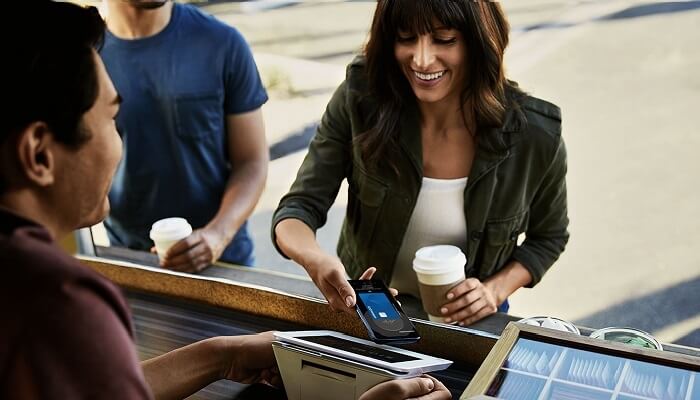 Google Pay vs. Samsung Pay: Which One Is Right for You?

Cash and cards just can't match the convenience of mobile payment. Check out our Google Pay vs. Samsung Pay comparison to choose the right option for you.

Thanks. I was imagining swiping an S9

I would do that just to see the salesperson’s face